It took me a while to realise but the new dots in the top left corner of iOS 7 replace the signal bars to show the signal strength. Simple really! 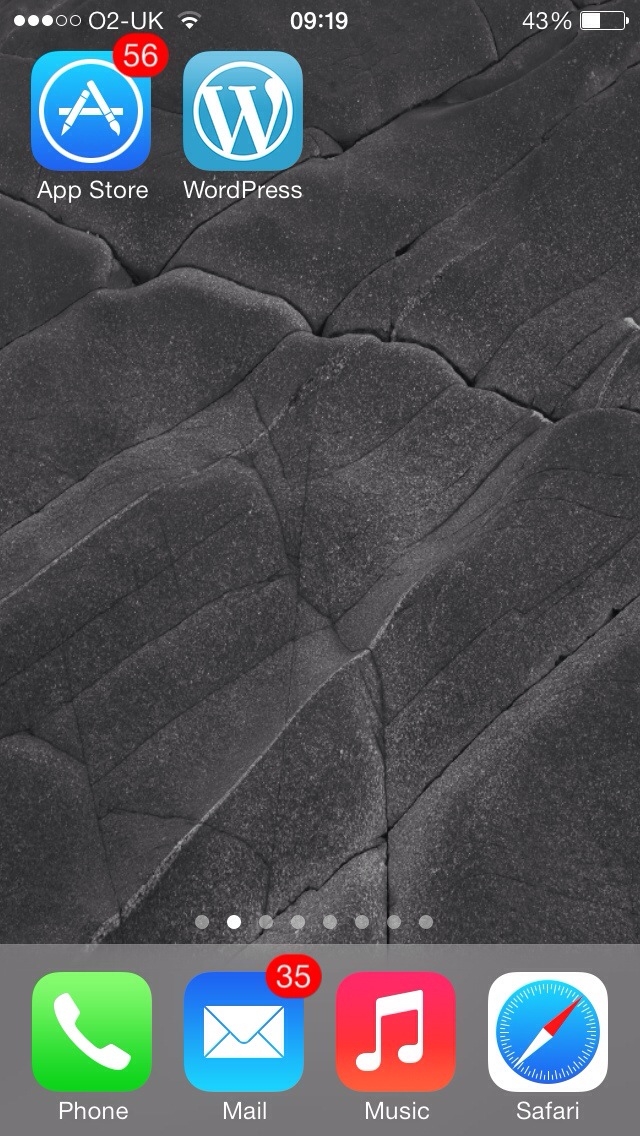 By default, libvirt is setup to use NAT based networking for any guests created, which keeps them isolated from the rest of the physical network in the sense that they can only connect outbound, and inbound connections from other machines on the physical network would fail (other guests on the same hypervisor in the same virtual network can connect). The hypervisor server acts as a router, and each guest is given it’s own IP addresses in the 192.168.122.* range from libvirt’s built-in DHCP server.

First make a backup of your existing eth0 config – just in case!

Then run this small script to update the eth0 config to make it part of the bridge. This script looks for the MAC address in your existing eth0 config, and then writes out a new one using this MAC. NB: This script assumes you were using DHCP on eth0, and there were no VLANS involved. If you have a more complex network, then you will need to write your own custom config – the key point is to add BRIDGE=br0.